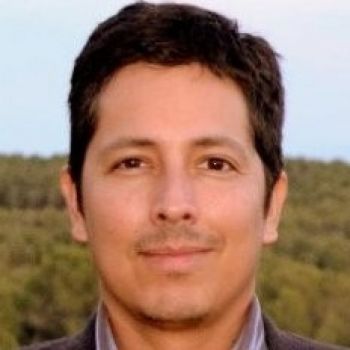 A first-generation American, Martin is the first Master of Wine of Mexican descent. With a prolific career as a buyer, importer, educator, speaker, judge, writer, and winemaker, he has held influential roles in many sectors of the industry. Martin’s wine story began with an over-indulgent dinner while studying in Paris as a Stanford undergraduate and, by 2003, he was stocking shelves at K&L Wine Merchants in California. After managing St. Helena Wine Center for several years, Martin was hired as the principal buyer & importer for prominent wine club programs for partners such as The New York Times, Food & Wine Magazine, and Williams-Sonoma. In 2015, he was named one of Wine Enthusiast’s Top Forty under Forty Tastemakers.

In his spare time, he’s an instructor for GrapeExperience.com and SFWineSchool.com. Martin is attempting to become fluent in a fifth language and raise his two children trilingual, together with his wife in Benicia, CA.