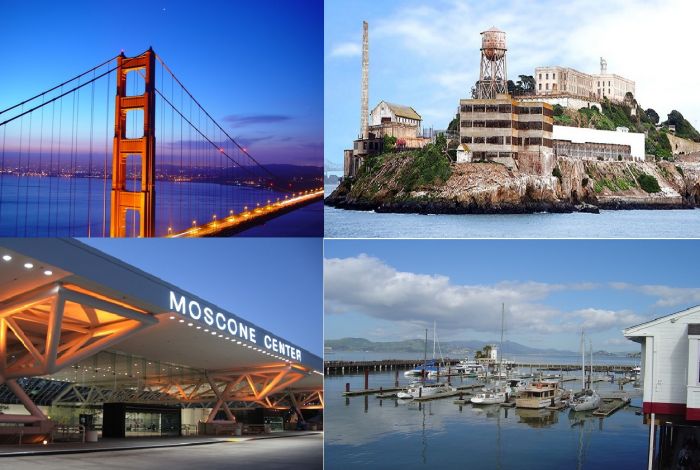 Once called "the bridge that couldn't be built," today it is one the seven wonders of the modern world. This magnificent bridge, perhaps San Francisco's most famous landmark, opened in 1937 after a four-year struggle against relentless winds, fog, rocks and treacherous tides. Spanning 1.7 miles from San Francisco to the Marin Headlands, the bridge’s sidewalks are open during the day to pedestrians including wheelchair users and bicyclists.San Francisco is one of the best cities in the world. One of the nicest things about visiting San Francisco is that, although the city is “big” in terms of attractions & amenities, geographically area is small – only 49 square miles. Consequently, it is easy to see & do a great many things in a short period of time.

From Golden Gate Bridge to the historic Cable Cars, San Francisco is a hip & best destination, San Francisco is a wonderful & vibrant destination for a romantic getaway or a family & Friends adventure. With its colorful neighborhoods & dramatic scenery, the city is alive with interesting attractions, world-class museums, live entertainment, sports, festivals and a vibrant food and wine scene. Take a boat cruise ride on the Bay, a romantic walk along the Marina & enjoy shopping & dining at Fisherman's Wharf. You will be captivated by unique neighborhoods such as Nob Hill, Chinatown, North Beach and Haight-Ashbury minutes away. 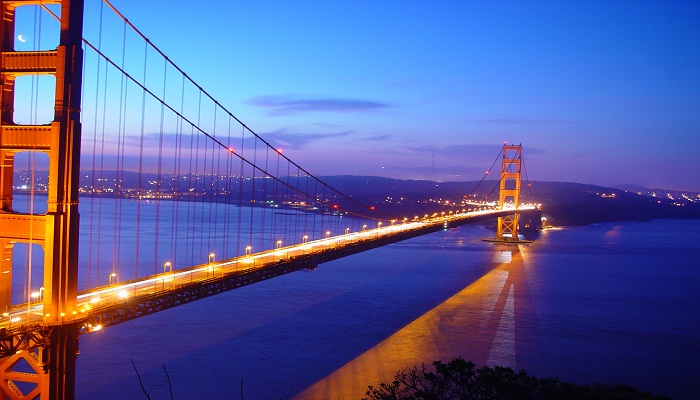 Once called "the bridge that couldn't be built," today it is one the seven wonders of the modern world. This magnificent bridge, perhaps San Francisco's most famous landmark, opened in 1937 after a four-year struggle against relentless winds, fog, rocks and treacherous tides. Spanning 1.7 miles from San Francisco to the Marin Headlands, the bridge’s sidewalks are open during the day to pedestrians including wheelchair users and bicyclists. 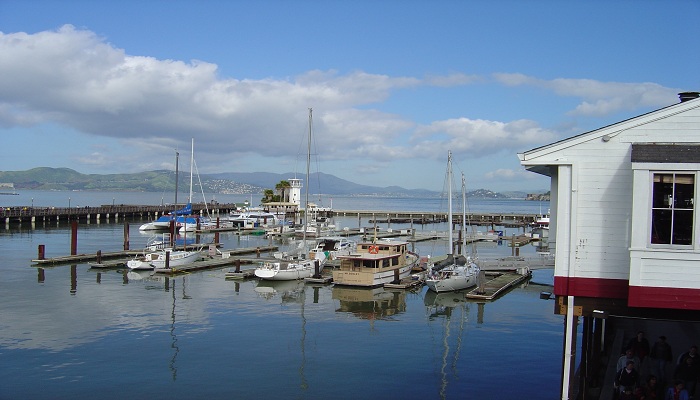 A must-see while in San Francisco, this historic waterfront is famous for seafood restaurants, shops, historic sights, live music and breathtaking Bay views. You can expect to have some family fun with fishing boats, sea lions, Madame Tussauds Wax Museum and the Wharf's working hub, "Fish Alley," which sells thousands of tons of sole, shrimp, salmon, sea bass, squid and fresh crab per day. Pier 39 will elevate your senses with dining, entertainment and unparalleled panoramic views of Golden Gate and Bay Bridges, Alcatraz, Angel Island and the San Francisco skyline. See a fleet of historic ships at Hyde Street Pier. The USS Pampanito, a WWII fleet submarine, may be boarded at Pier 45. Bay cruises depart from piers 39 and 41. 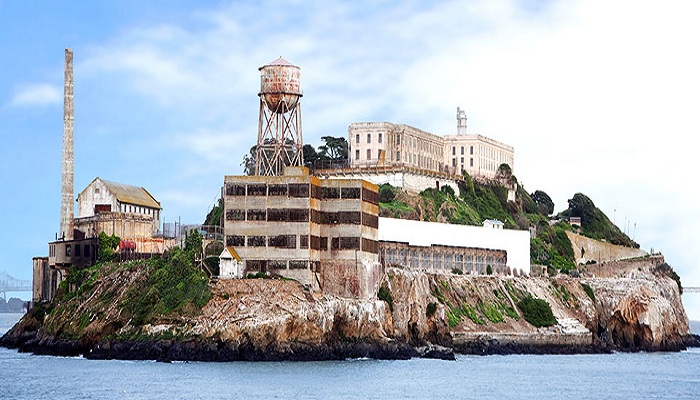 Alcatraz was the site of the first lighthouse in the Western United States but became a federal penitentiary from 1934-1963, housing famous convicts such as Al Capone and George "Machine Gun" Kelly. Now, this once infamous prison island is part of the Bay Area’s 80,000-acre Golden Gate National Recreation Area. Located one-and-a-half miles from Fisherman's Wharf, Alcatraz is one of the city's most popular attractions. A visit to the island includes a tour of the cell house where visitors can see where the prisoners lived. 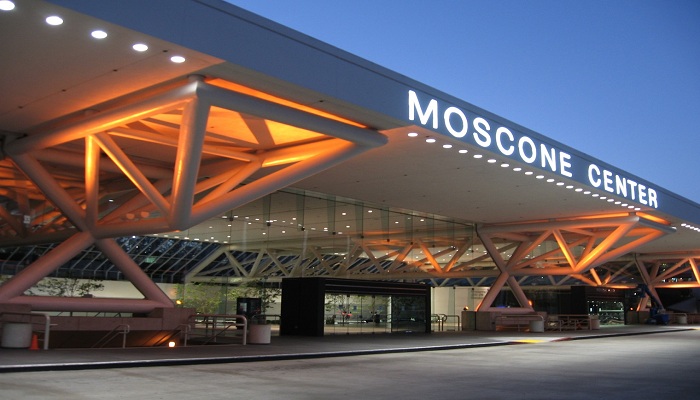 Serving the San Francisco area and its perimeters, the Moscone Center is truly a massive convention center boasting premier meeting and exhibition facilities. Attend an event and stay just minutes from the esteemed San Francisco venue. The Moscone Center is comprised of three wings, Moscone North, Moscone South, and Moscone West, each encompassing flexible meeting and exhibit space, ballrooms and private meeting rooms for any type of event. 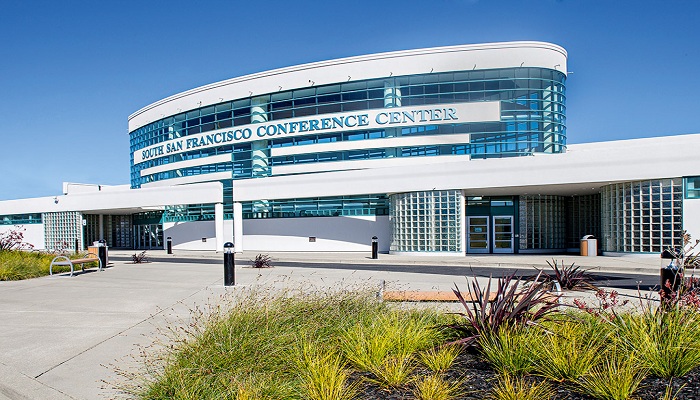 An event venue like no other, The South San Francisco Conference Center is located near Silicon Valley, just minutes from San Francisco International Airport. This center is ideal for special events, conferences, corporate meetings, and private events of all sizes. This full-service facility comes equipped with a professional staff, flexible meeting space, custom catering, and state-of-the-art telecommunications and is only moments from our SFO airport hotel.