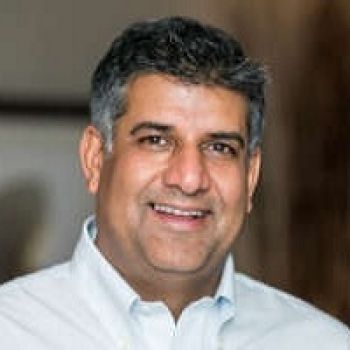 Kevin is the President and founder of Latitude Beverage Company, the innovative, Boston-based wine company behind a portfolio of fast-growing wine brands, including 90+ Cellars. Kevin has been in the wine and spirits industry for nearly two decades. He started working for Phillips Beverage Company in the UV Vodka division where he helped rapidly build and grow its East Coast business and was ultimately promoted to Director of International Sales.

In 2007, Kevin left Phillips to start Latitude Beverage Company. After testing a few beverage ideas under the Latitude umbrella, he launched the 90+ Cellars brand in 2009 and it's been his primary focus ever since. 90+ Cellars curates wines from highly-acclaimed vineyards and wineries around the world and bottles those wines under its own labels for less. 90+ Cellars is now recognized as one of the fastest growing wine companies in the U.S.

Outside of the office, you can find Kevin boating in Boston Harbor, watching football and hockey, and spending time with his wife and two daughters.