Groupe Granda Chais De France is one of the most powerful players in the wine industry, the company sells more than one bottle of wine out of every six that are exported from France.

The family-owned  Groupe Grands Chais de France, in Alsace, is the powerful n°2 in the French wine world, overseeing a multiple of businesses and activities. Created in 1979 by its founder Joseph Helfrich. From its original location in Petersbach, in Alsace, in eastern France, the group has progressively taken over the whole winemaking region as Jura, Burgundy, Provence, South of France, Rhône, Bordeaux, and Loire Valley. Every year, more than 1,500,000 hl of wine is produced by the group. It is this strategy that has propelled the GCF Group to rank as the leading privately-owned winemaker in France.

Groupe Granda Chais De France is one of the most powerful players in the wine industry, the company sells more than one bottle of wine out of every six that are exported from France. The turnover of the business in now over the billion euros and global sales are 44 million of 9L cases. The company exports wine over 173 countries, with an export market share of 80%, mainly to Europe, primarily Germany and England.

The group has interests in the wine business spans from A to Z. As a winegrower, the company cultivates overs 3,500 ha of vines at its numerous estates spread around a various region of France, including some of the most prestigious: Domaine de la Baume in the Languedoc, Château Cantin in Bordeaux and Château du Cleray in the Loire Region. 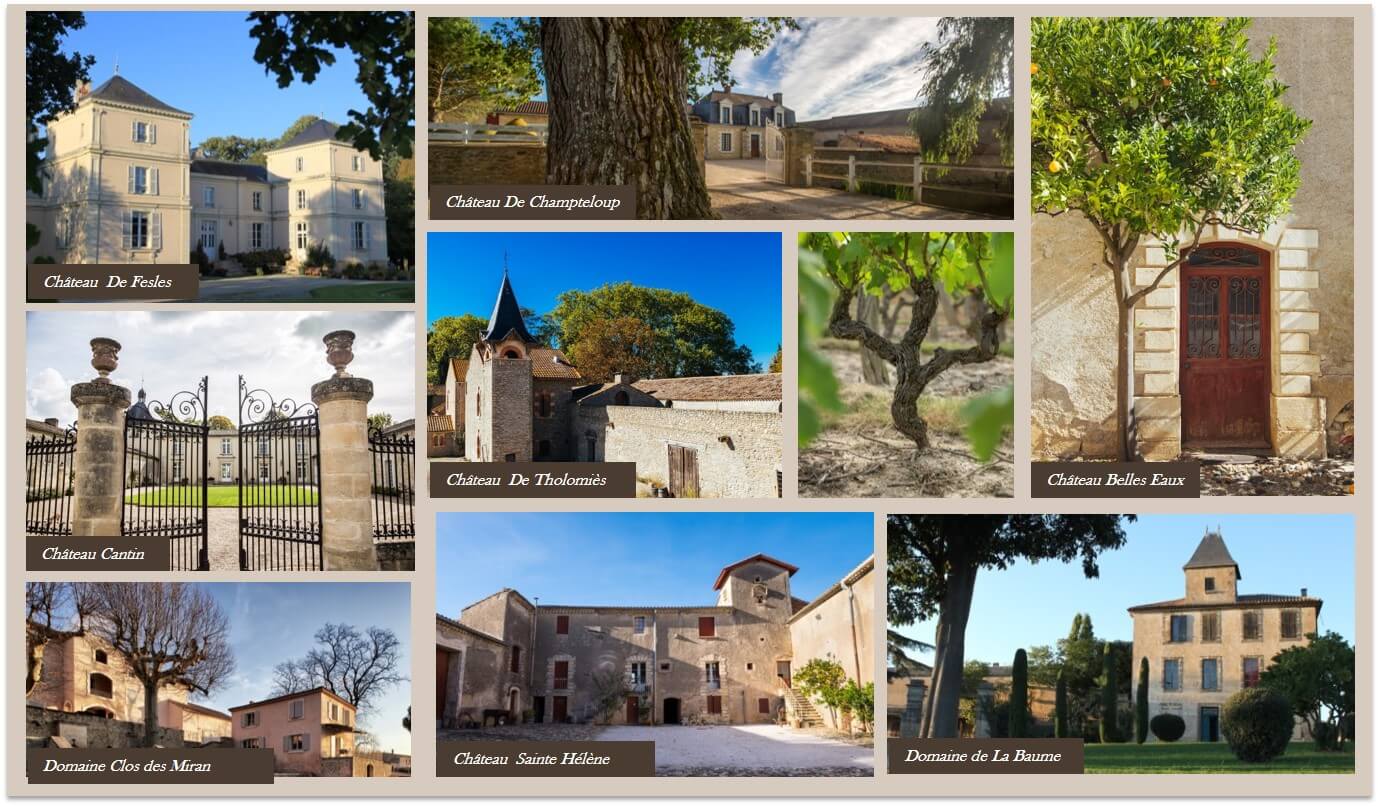 As a privileged partner of wine-growers in the great wine-producing regions of France, the GCF Group heads committed, demanding and competent teams in each of its terroirs. Men and women who understand the challenges of each wine-growing region and whose heartfelt aim is to enhance the region’s typicality and know-how.

As a wine trader, successful brands belong to the portfolio that includes Arthur Metz, Calvet, Cruse, Dulong, Lacheteau, François Martenot, François Montand, Blanc Foussy. Its star label JP. Chenet (with the angled neck), produces 90 million units per year, which actually makes it the best-selling French Wine in the World. In the wine industry, GCF Group is known for its huge bottling factories, which are at the cutting edge of technology, especially those in Landiras in the Landes, and in Petersbach, which can process 1,5 million units per day. 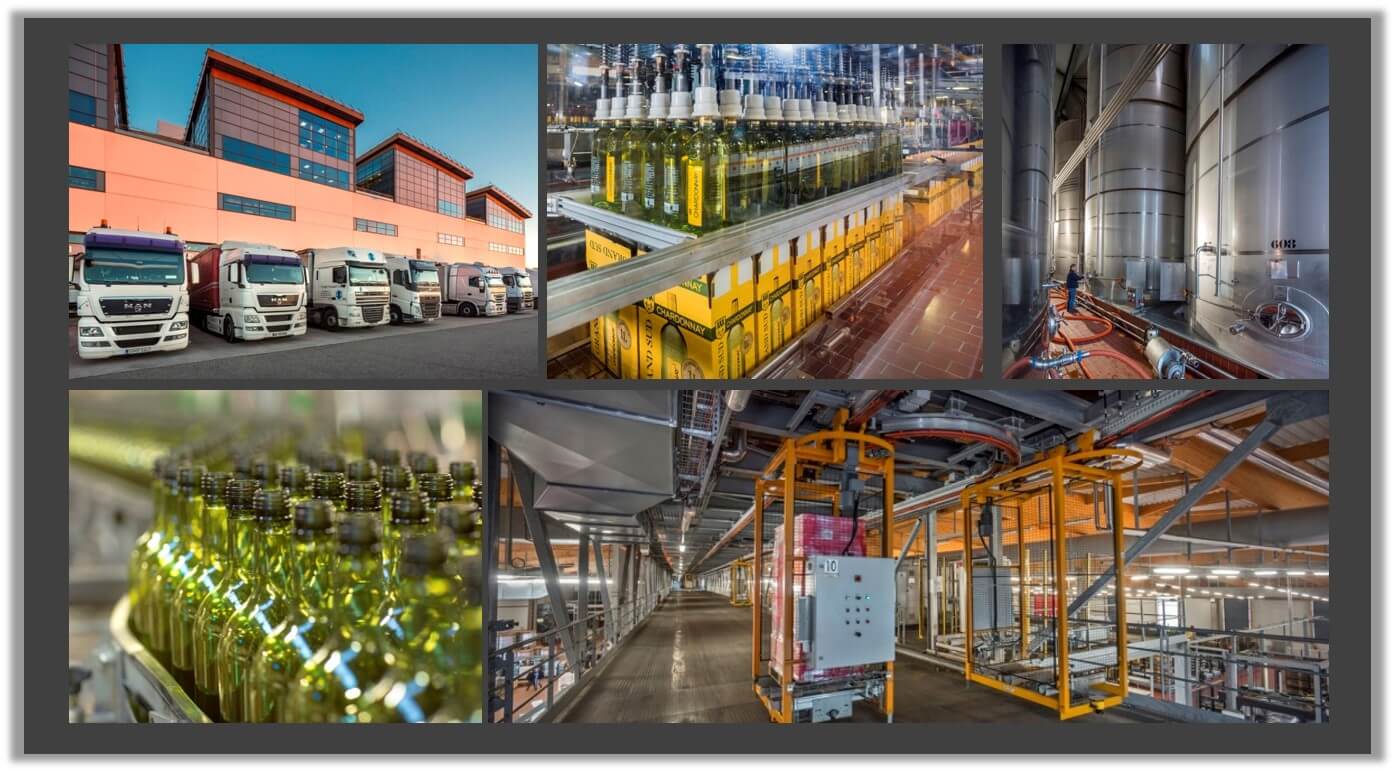 Backed by its strong roots in regions such as Jura, Loire, and Alsace, the GCF Group has risen to rank as the top French producer using traditional methods, excluding champagne. Its sparkling Crémants from Alsace, Bordeaux, Jura, and Loire are regular award-winners on the international scene.

Get Your Visitor Tickets Here!

Book your Table Before May 31, 2023. Don't miss the limited-time opportunity