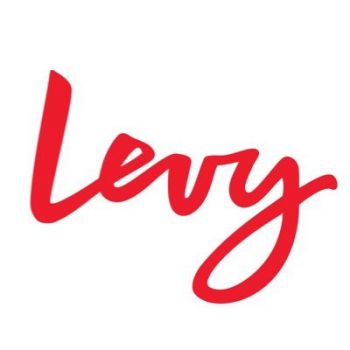 Rachael Lowe passed the advanced sommelier degree from the Court of Master Sommeliers in 2009 with a top score that earned her a Rudd Scholarship. She was the 2010 Jean Banchet Top Sommelier, 2011 Star Chef Rising Star Sommelier and 2016 Food & Wine Sommelier of the Year. In addition to such merit, she won the top prize at the Ruinart Chardonnay competition hosted by Ruinart and the Guild of Sommeliers in 2010

Lowe served as Sommelier at the Michelin-rated Bouchon, a French bistro in Yountville, CA, under the direction of The Thomas Keller Restaurant Group. Prior to her time there, she spent more than four years as Sommelier for several fine-dining venues throughout New York City, including Café Gray, the Mandarin Oriental and Restaurant Gordon Ramsay inside The London NYC hotel. Upon moving to Chicago Lowe served as Director of Wine and Spirits at the Trump International Hotel & Tower Chicago, where she oversaw all wine and beverage management, which included Sixteen, the hotel’s signature fine-dining restaurant, Rebar, the Terrace at Trump, and all catering and in-room dining. She then took over as Wine Director at both Naha, a Michelin-starred Mediterranean restaurant, as well as the companies French based sister restaurant, Brindille. Six years ago Lowe took the position as Director of Beverage for Spiaggia, where she oversees the restaurant, Café and private dining events.

In 2018 she was promoted to Director of Beverage for Levy Restaurants where she oversees the group’s portfolio of 13 different restaurant locations nationally.

Book your today and take advantage of the early bird priing. Don't miss the limited-time opportunity.