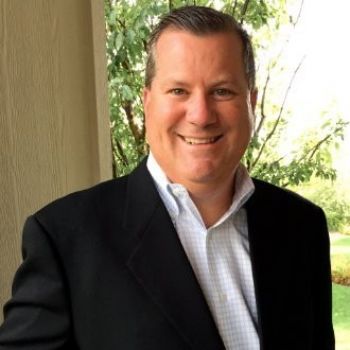 Have worked in the consumer products / wine and spirits industry my entire career. Started with E&J Gallo as a sales representative, district manager, and field marketing manager.

Recruited to Phillips Distilling Company in 1997. Was promoted to National Sales, VP, and finally Executive VP for US and Mexico, reporting directly to the CEO.

Directly responsible for growth from 700,000 cases in 2003 to 2.5 million cases in 2013. Revenues increased to over 125 million in that same time. Phillips expanded from a regional Midwestern sales organization to a cross-functional National sales and marketing company doing business in all 50 states.

In April, 2014, moved to the role of VP for VEEV Spirits. Responsible for full platform and repositioning of the VEEV Spirits portfolio. VEEV presents a versatile and mixable, neutral white spirit made with acai berries which launched in 2007 and Vita Frute, a ready to drink organic cocktail which launched in 2013. After a record sales year in 2015, the company was sold to Luxco in early 2016.

Recruited by Azzurre Spirits / Victoria Distillers in February, 2016 as the VP for the US. Responsible for the overall sales strategy and national sale team.

In March of 2019, moved to California to become the Category Lead Buyer for Spirits & More for the BevMo! chain. Reporting directly to the CEO, full responsibility for buying, brand execution in-store, pricing, e-commerce and distributor / supplier relations. BevMo! operates 160 stores in California, Washington and Arizona. Accountable for a $400M sales budget, and a team of 6 direct reports.