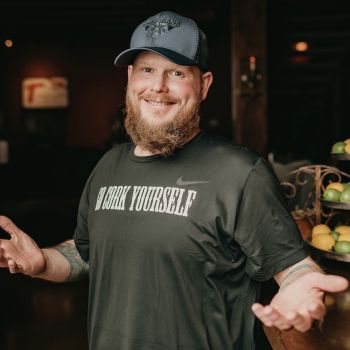 A Capricorn, who started as a cellar hand at the famed Barnard Griffin in WA state at 13 years old. He graduated high school at 16 then moved up to BC’s Okanagan Valley to work under the “God Father” of Canadian wine, Harry McWaters, where he worked for the next 1.5 years. Upon returning to Barnard Griffin, Frank was promoted to Cellar Master for the next 8 years. In 2006, he became one of Washington’s youngest winemakers as he made his way to Tagaris Winery Inc. In his next 16 years at Tagaris, him and his team has helped create a universal corporation that grows around 2500 acres of organic and conventional fruit, can process up to 200 tons daily, store 1.3 million gallons, produce organic and conventional custom blends and bulk wines, bottle 3375 cases per day and create basically anything from dirt to bottle.